A few words, in the light of the evermore frequent reports about mergers, acquisitions and fuzzy marketing in the craft scene.

And a call to arms, of sorts, to all independent craftspeople the world over. 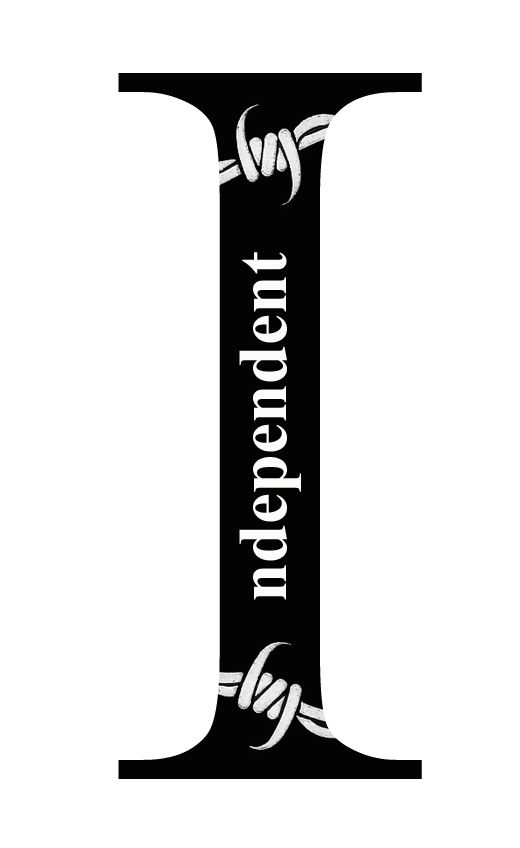 I am independent. I am my own, and no one owns me.

I am independent. I do not pay allegiance to holdings, conglomerates or umbrella companies.

I am independent. I am not beholden to stakeholders who are not themselves personally invested in my business.

I am independent. I make a pledge, a solemn vow, that every penny that is being paid for my produce, flows back into the company, rather than into the pockets of invisible stakeholders who are more about their stock returns than about the product from which their stock was derivered.

The world is rife with companies and businesses making a claim to authenticity. To honesty, to craftsmanship, to artisanality. Companies which, in the face of these claims, aspire only to flood the world with mass-production, genericity and invasive omnipresence.

Any sizeable business is likely to have stakeholders who support it, be it financially, logistically, or otherwise. That's fine. In fact, that's great. It's the kind of support that's helped the market vendor and the shoe-shiner on the street corner to start a shop. It's what makes businesses grow, and eventually thrive. It's the kind of help that deserves just rewards, and begrudging anyone the rewards for their support would be unfair and unjust.

Independece, however, becomes contested when these stakeholders have agendas of their own. Agendas that go beyond supporting the business, and which are perpendicular, if not outright opposed to the integrity of the business itself. Craftsmanship is compromised when a bakery is turned into a branded factory with a world-wide presence. An artisan becomes just another worker drone when his workshop gets converted to a factory. An artist becomes a wage slave when his craft turns into just another production line.

In short: independence is integral to artisanality. There's just no way one can be true to their art, when behind the screens, the king dictates the content.

The Pledge of Independence

Here's my pledge then.

I pledge to be transparant in the agenda and ownership of my business. I am what I am, and I'll not cover up who that is.

I pledge I will not hide behind labels and technicalities, and present my business in a truthful fashion. What you see is what you get, and I'll go out of my way to show you my all.

I pledge my only compromise to be to circumstance and the fickle ways of fate. The king may pay the piper, but I play because it pleases me.

I pledge to call out any who claim to different than who they all, and to respond truthfully and dignified when called out myself. Practice what you preach, even to a parish not your own.

I pledge to be proudly, vociferously, and immutably independent.